I switched back to an iPhone a few ago after several years being on Android. Here are a few first impressions and thoughts: 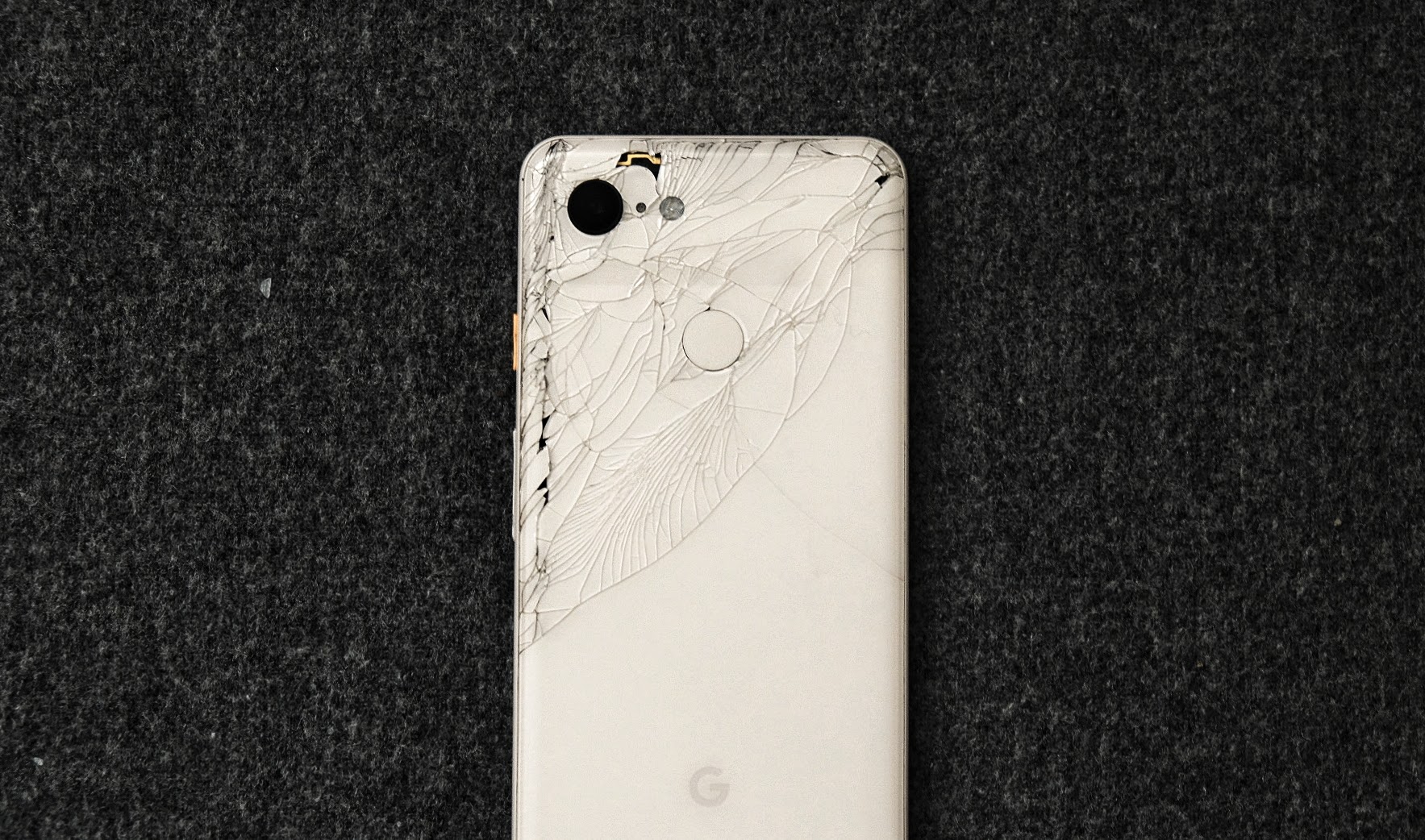 Emoji as a Platform Moat

There have been a few reports recently about Apple rejecting apps which make use of Apple’s emoji set outside of the keyboard.

I find this very surprising. Emojis are a completely underrated platform moat, in my opinion.

Android and iOS have become more and more similar and there are hardly any switching costs left for consumers:

This leaves Apple with only handful advantages over Android:

I don’t have data to back this up, but I’m pretty sure there are psychological switching costs because you feel partly excluded from the conversations you are having with your iOS-friends (especially in group chats).

So Apple should embrace the use of its emoji set as much as possible, but prohibit developers from using them in their Android apps (which I assume has happened in the case of WhatsApp and Slack).

It’d be great if someone would come up with an open-source set of great looking emoji that become the standard across all platforms. 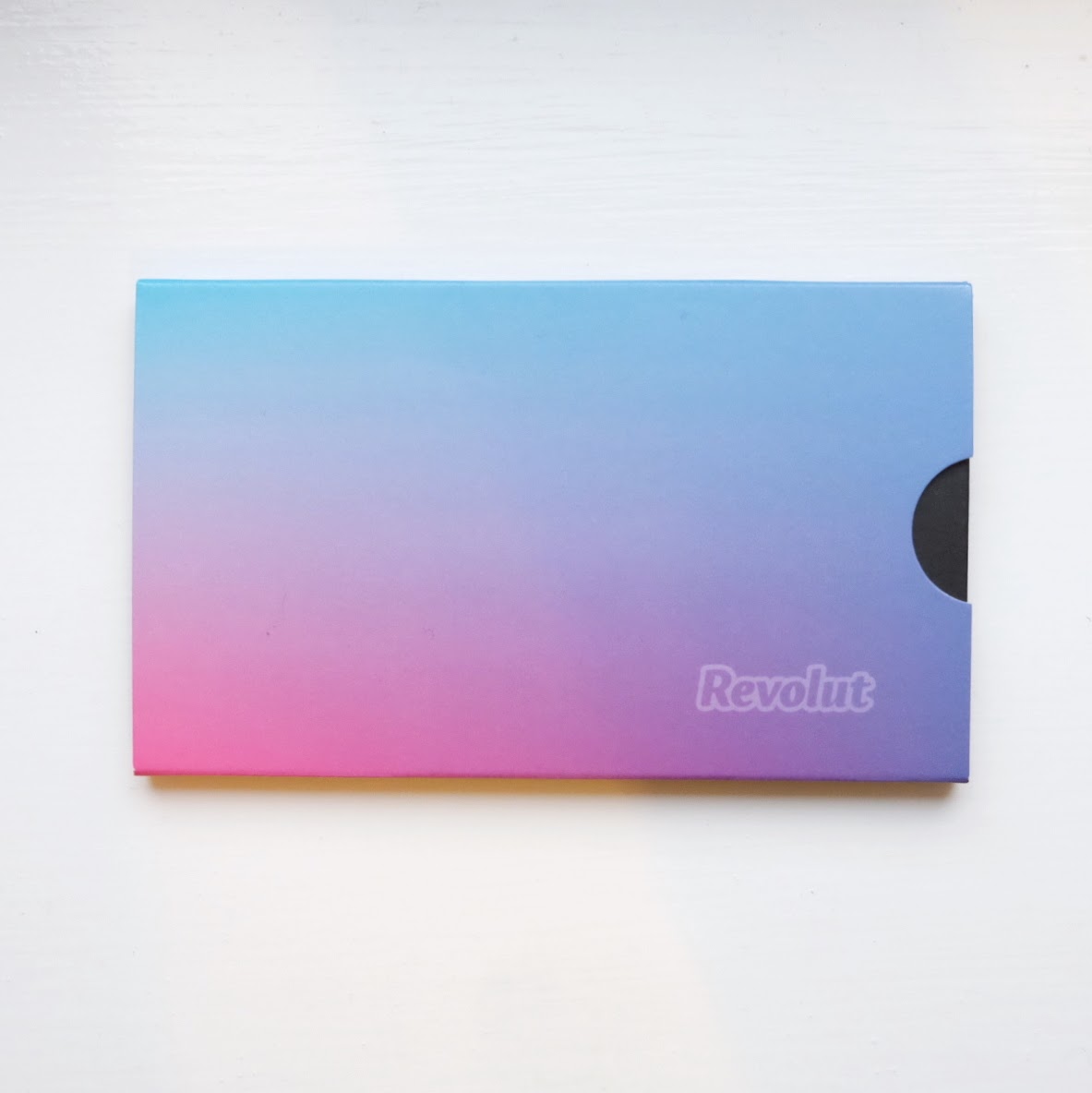 Excited to finally give Revolut a try. I’ve been an N26 customer for more than two years and am pretty happy with it, but I guess it can’t hurt to test some alternatives. 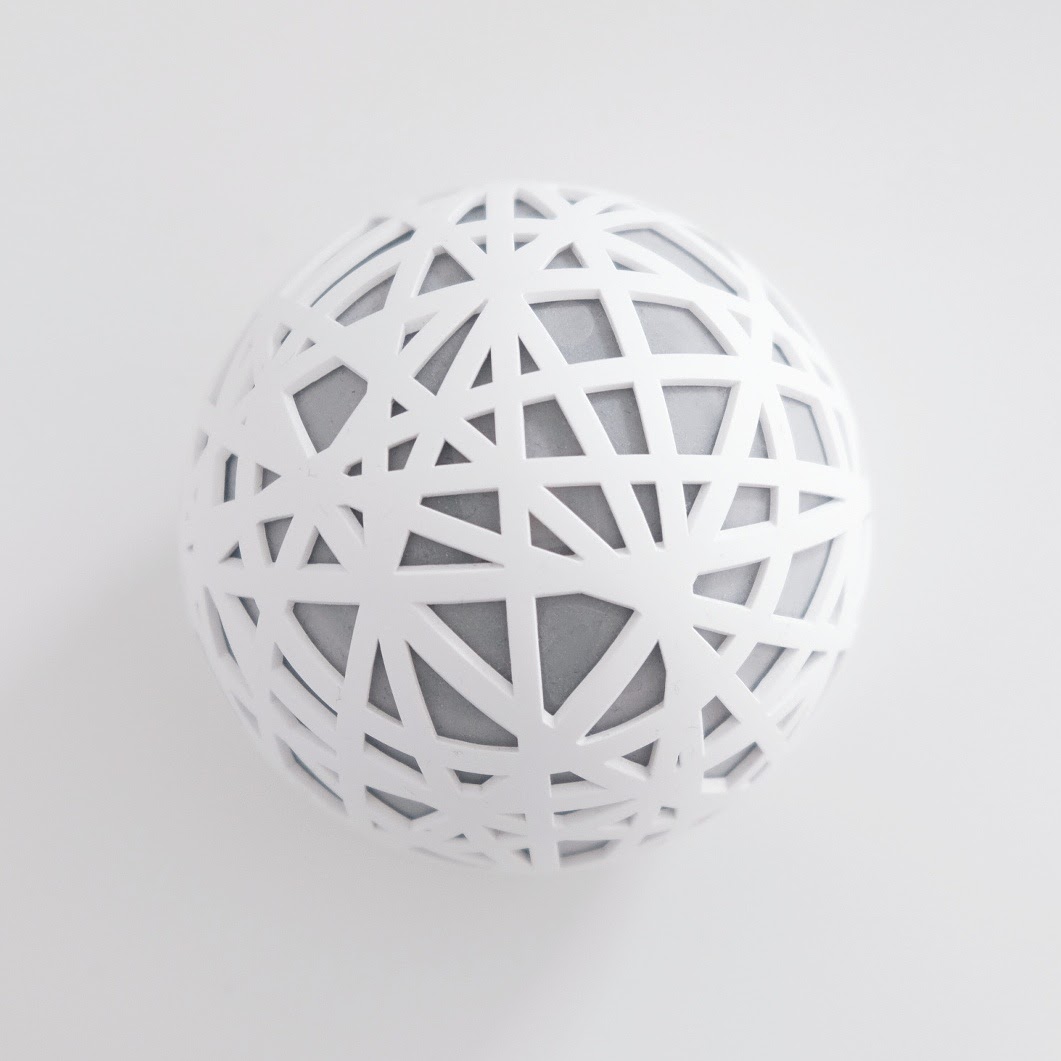 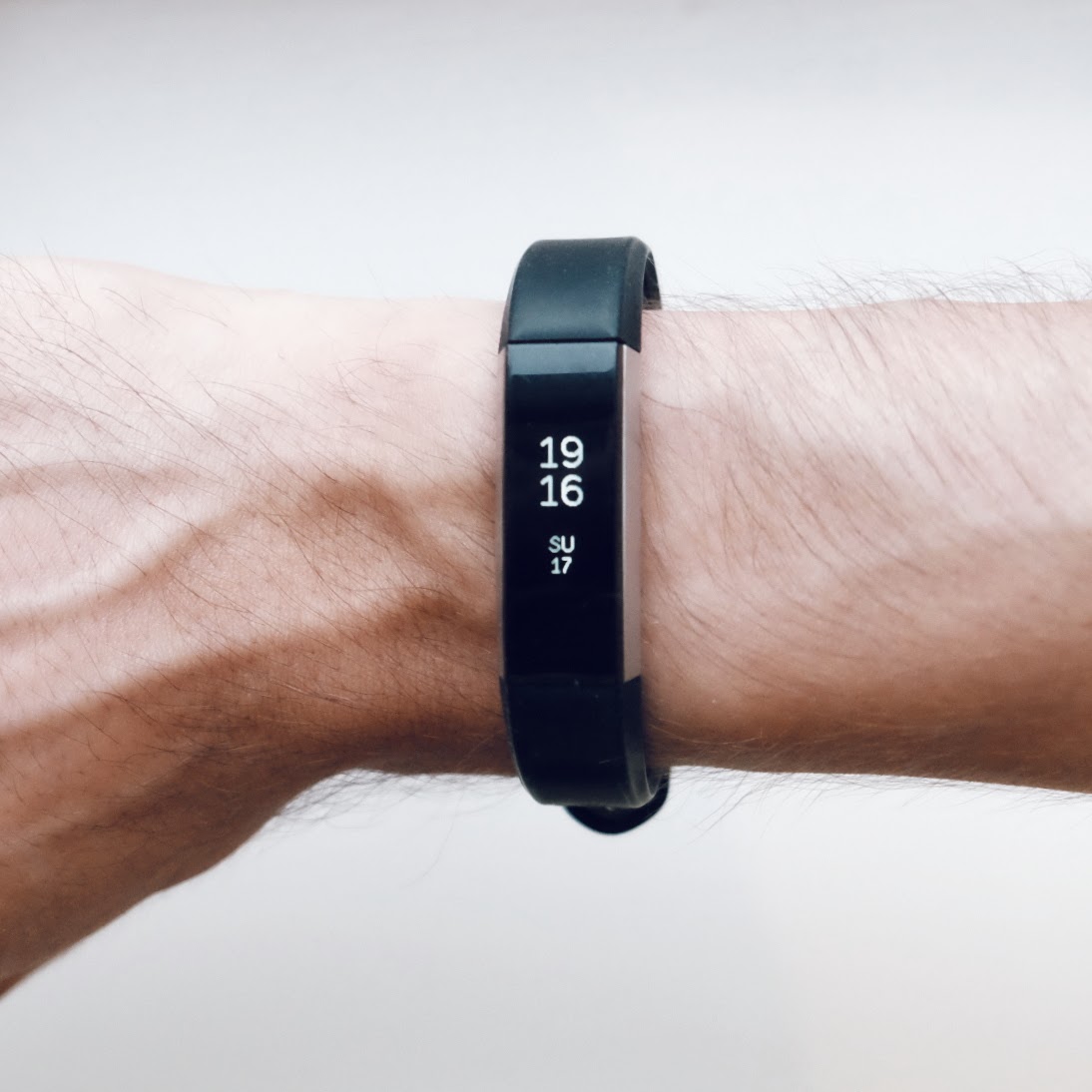 Fred Wilson published a blog post last week in which he argues that “low-priced subscription offering[s] that remove ads” are a good monetization model for free apps.

I tend to disagree.

The best subscription offerings add value in form of extra functionalities or content. “Remove ads”-subscriptions don’t add value – they remove a disadvantage. Adding something positive is a better sales pitch than removing something negative.

Additionally, most users don’t mind ads. Music apps are the only exception that I can think of since audio ads are more intrusive, but even these companies don’t use ad removal as their only subscription benefit. Instead they list it together with premium features that add value such as offline listening, multi-device support or exclusive content (see Soundcloud, Pandora).

That being said, I do agree that it can make sense to offer a no-ads subscription tier as an irrelevant alternative (or decoy price) alongside other subscription packages, to positively influence the price/value perception of more lucrative subscription offers.